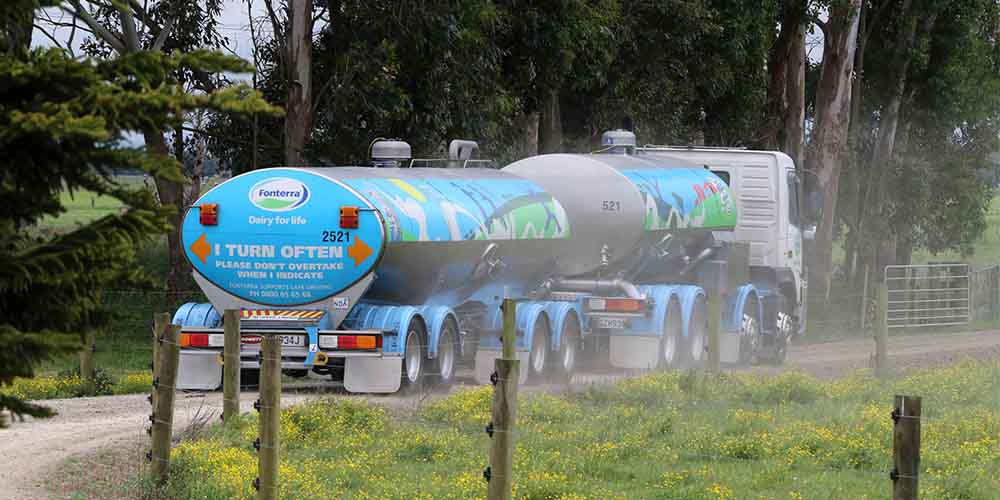 There is trouble for the mighty Fonterra in New Zealand who are on the receiving end of angry shareholders after the company endured another difficult year. The company is forecast to report a second year of financial losses in a row as their international expansion plan has not enjoyed the expected success.

The company have been forced in to asset write-downs across the globe in countries such as Brazil, China and the cost of this is up to NZ$860m.

The company reported an annual loss of NZ$675m last year and the turmoil looks set to continue this year. This has caused a huge shock to the New Zealand government because dairy is hugely important to the entire economy as it accounts for 3.5% of annual GDP. Regional Development Economic Minister Shane Jones offered a damning indictment as he labelled Fonterra’s management team ‘grossly inept’. Pressure is mounting on the management team to turn the company’s fortunes around urgently at the world’s largest dairy company. Chief Executive Miles Hurrell has pledged a change of strategy as focus will move away from global expansion and instead turn to domestic milk production in NZ.