Here’s hoping 2018 is a more stable year of trading for farmers, processors, suppliers & customers in the dairy industry alike.

Winter is upon us again and usually this means potential price volatility with the end of the milk production season. However there is general optimism that we have reached a pricing peak for dairy and we are soon set to see significant easing over the next few months. This is well needed as it has […]

In our last market update we reported of prices easing and a period of relative stability in the dairy industry. Wishful thinking! All the usual logic that says the start of milk production should bring lower prices has gone swiftly out of the window due to an unprecedented shortage of butter. This is due to […]

As we look ahead to the summer months there are signs of relative stability in the dairy industry which has calmed fears of long term turbulence. The milk production season has started strongly due to favourable weather conditions. This has significantly boosted stock levels and prices have eased from the very high levels witnessed in […]

Dairy Market Report Q1 2017 Happy new year to everyone and let’s hope 2017 does not contain half the drama of the previous year! It is fair to say everyone was caught off guard with the level of pricing turbulence in the latter half of 2016. Such a sharp jump in prices over a short […] 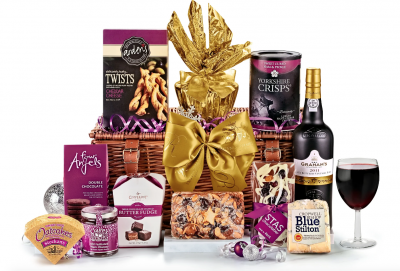