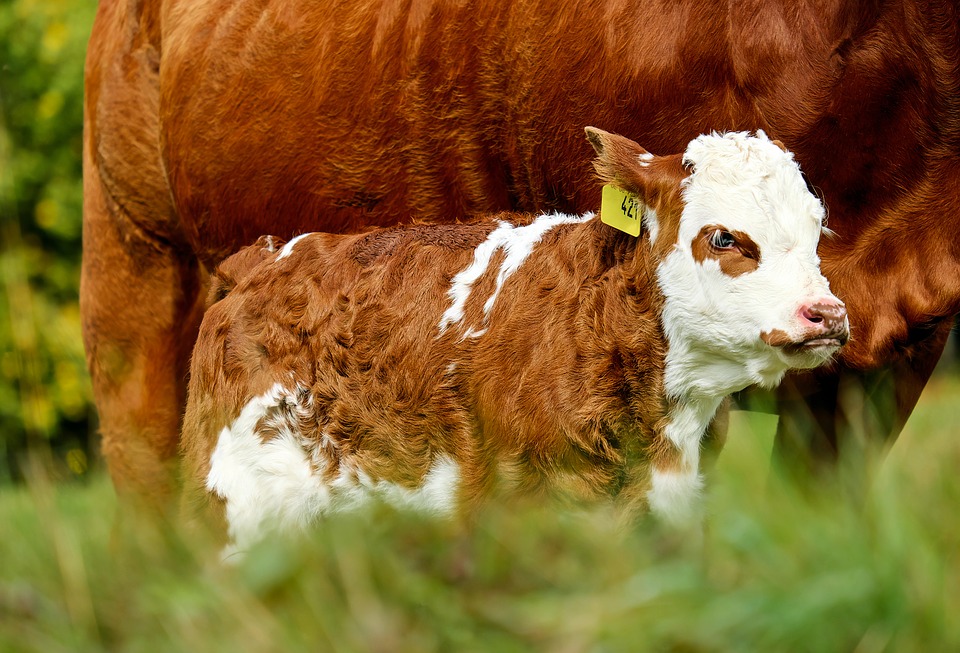 A Happy New Year from all at Ingredient Solutions!

Here’s hoping 2018 is a more stable year of trading for farmers, processors, suppliers & customers in the dairy industry alike. The market is still just settling after the Christmas break, with many traders only back in recent weeks but everyone is cautiously hopeful for the year ahead.

Our Q1 prices have recently come into effect and happily, we were able to pass on reductions this quarter, guided by recent market movements. We hope to see a continuation of this trend for Q2 of this year, with more milk in the system & further cheese production.

Butter, which reached price peaks beyond all belief last summer through to autumn finally turned a corner in the latter part of 2017. Q1 prices are being quoted at ST£3750 to ST£3900 for bulk product. It’s hard to say where the price will go from here. There is demand materializing for further forward delivery as the current price level is quite a relief for most buyers versus what they needed to pay during most of 2017 so we can only hope for stability on it. Milk volumes, imports & SMP may also affect the price trend going forward.

SMP prices remain low. With close to 300,000t from 2016 still in intervention, traders across Europe are quoting prices as low as €1000 to €1100 at tender for this stock thus putting pressure on the price for newer stocks to the market. At the moment hardly any producer is willing to close transactions for further forward delivery dates because of the uncertainty about the outcome of the tender. This triggers most producers to sell only what they need in order to manage inventory levels. Buyers are in the market but at very sharp price levels. In general, the market feels weak.

Edam & Gouda have had a dismal time in the market last year with gouda losing 40% of it’s value since September and prices, it’s said, could possibly come under more pressure as EU volumes increase.

Mozzarella has seen a sizeable reduction in value between Q4 2017 and Q1 2018 and with upcoming production in the spring, should continue this trend somewhat in the next quarter so we hope that our customers will reap the benefit of this again next quarter.

The Mild Cheddar price is not under as much pressure to react, with little change to buying price between December of last year & this quarter due to limited stock and an increased interest for UK product… but Spring is only around the corner & new production in Q2 should nudge further reduction there!

The overall outlook is hopeful & long may it last…

There is a war of words heating up between Spain and Mexico that hasn’t been seen since the 19th century War of Independence, and it’s all over the naming of cheese! It all boils over Manchego cheese which is a high end sheep’s milk cheese named after the ‘La Mancha’ region in Spain and enjoys exclusive PDO status in Europe. However there is a cheaper cows’ milk cheese sold in Mexico which also uses the name ‘Manchego’. The Spanish are furious that their treasured national cheese is being associated with what they see as a vastly inferior product. The row has even been pointed to as a key factor that led to a slowdown in negotiations between Mexico and the EU over a new trade deal.

In the age of Trump one would assume Mexico and the EU would be keen to wrap up a trade deal as efficiently as possible so this highlights the extent of the row.

Spanish producers are insisting the confusion is damaging their sales in the US as consumers are unwilling to pay the much higher price for their product. The Mexicans have claimed there is no foul play as their naming of the cheese can be traced back as far as the Spanish conquistadores who introduced the cheese to the country after their conquest! It should be interesting to see how this colonial cheese dispute will play out…

As we look ahead to the rest of 2018 we feel a hopeful sense of optimism due to the recent easing of sky high prices. There is no doubt 2017 was a tough year for all of our customers due to the level of sudden volatility. The butter supply situation seems to have eased for now and we will keep our fingers crossed this remains stable throughout the year. We felt the prices at the tail end of last year were unsustainable and it was only a matter of time before it turned so there is a sense of relief that this prediction came to fruition.

Strong economic growth also suggests a positive outlook on demand. According to the EU Economic Forecast: ”The European Commission expects growth to continue in both the euro area and in the EU at 2.1% in 2018 and at 1.9% in 2019 (Spring Forecast: 2018: 1.8% in the euro area, 1.9% in the EU).”
Goldman Sachs Research economists say that “For the first time since 2010, the world economy is outperforming most predictions — a trend that will not only be continuing but amplifying in 2018.” Their global economic forecast predicts 4% global GDP growth for 2018. (Source Irish Farmers Market report).

Brexit aside, a return to strong economic growth in the EU and globally, and continuing falling unemployment are good news for consumer spend and consumption & all going well increasing milk supplies should meet demand and stability in the market will prevail.

We thank you again for the patience and understanding throughout 2017 and let’s hope we enjoy a much more favourable year in 2018. As always, if you need any information from our team we are at the other end of the phone to offer any guidance.

Ingredient solutions are one of Europe's main suppliers of cheese ingredients. Our team are on the pulse of the issues effecting both our suppliers and our customers allowing us to give a unique insight into the dairy market.

Looking for a cheese ingredient supplier?

Get in touch with our sales team.

Evie Toombes is is a Freshtime UK Ltd Futures Trust award winner. She is a 16 year old para rider based in Lincolnshire living with a form of spina bifida and gastroparesis. At the recent Freshtimes Futures Trust gala dinner Ian Galletly and the other sponsors were presented with a copy of her book “Lucy goes to School” which highlights the issues faced by those living with hidden disabilities. Evie is raising funds for a medical facility/horsebox to enable her to cope with ongoing treatments whilst competing as a Para Rider and visiting schools and organisations as a hidden disability ambassador. Visit https://lnkd.in/dqywzF9 to donate and find out more.

Production manager, Pawel Kudlanski was “in the dragons’ den” as part of his Food Manufacturing Management diploma at UCC and we were all delighted that he won the award for giving the best business pitch. Well done Pawel!

We are delighted to announce that Gary Davies has been promoted Sales Director with immediate effect. Gary has headed up our International Sales & New Product Development for the past five years over which time he has successfully steered us to doubling our turnover both in Europe and beyond. He has also strengthened and extended our sales team setting in train strategies that will ensure Ingredient Solutions will continue to grow and deliver the highest standards of support for all our customers.