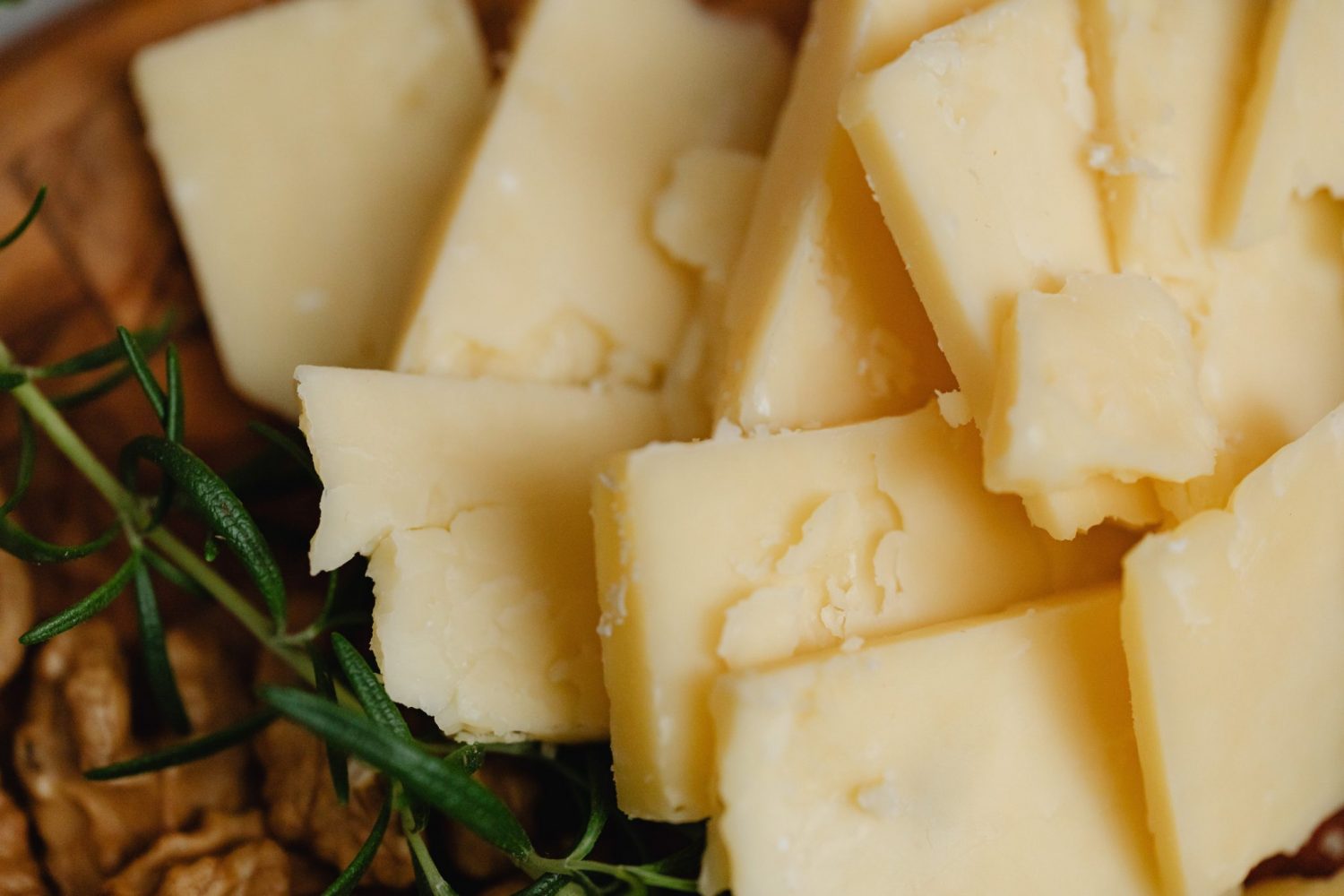 A Swedish study examining dairy intake and its effect on heart disease was published in September 2021. The study involved 4150 participants. There were 51% female participants with a median age of 60.5 years. The researchers combined their results with other similar studies in other countries to create a very comprehensive report.

Those involved in the study were followed over an average of 16 years to see how many had heart attacks, strokes and other circulatory illnesses.

Rather than rely on participants recording their dietary intake themselves, as other studies have done in the past, the researchers instead measured the levels of certain fatty acids. These fatty acids are a marker of dairy intake.

“After statistically adjusting for other known CVD risk factors including things like age, income, lifestyle, dietary habits, and other diseases, the CVD risk was lowest for those with high levels of the fatty acid (reflecting high intake of dairy fats). Those with the highest levels had no increased risk of death from all causes.” Science Daily

Higher circulating pentadecanoic acid (15:0), a biomarker of dairy fat intake, was associated with lower risk of CVD in this large population-based cohort study in Sweden.

Lead author Dr Kathy Trieu from The George Institute for Global Health said in the press release that consumption of some dairy foods, especially fermented products, have previously been associated with benefits for the heart.

“Increasing evidence suggests that the health impact of dairy foods may be more dependent on the type – such as cheese, yoghurt, milk, and butter – rather than the fat content, which has raised doubts if avoidance of dairy fats overall is beneficial for cardiovascular health,” she said.

“Our study suggests that cutting down on dairy fat or avoiding dairy altogether might not be the best choice for heart health.”

“It is important to remember that although dairy foods can be rich in saturated fat, they are also rich in many other nutrients and can be a part of a healthy diet.” Dr Trieu added.