Well once again it is crystal ball time, predicting the unpredictable of the dairy market. There are very few sure fired facts about the food world today. Opinions there are a plenty, but in truth we have not been in such uncharted waters for decades. Looking through the glass, albeit darkly, a few facts can be seen that may give a few pointers to future trends. I will leave you with these thoughts to ponder on as the year draws to a close.

Consumers are having very different experiences in different countries Looking at the table above you can see that Bahrain has supplanted Ireland as having the highest relative Grocery Cost of Living Index. The UK has seen cost of living movements of a much less dramatic order – but there is much yet to work its way through the economic system. Novel tools such quantitative easing already look like having some fairly unpleasant side effects on, for example, pensioners purchasing power.

In the United States, the world’s largest cheese market, whilst cheese production (and consumption) is growing, the number of suppliers is shrinking fast. Whilst there were 345 suppliers in 1981, three decades later this had shrunk to 135. There have been similar trends in both the UK and in continental Europe.

This fact alone has made it more imperative that suppliers and their customers forge strong healthy relationships based on a mutual appreciation of market dynamics.

Customers want something different – and will keep on doing so

Speciality cheese as a proportion of the total cheese market This year, prices have been very flat for the most part with a slight weakening at the end of Q2 as market and demand was very sluggish with buyers not willing to commit to long term contracts and instead choosing to buy hand to mouth. This has all changed in the last few weeks as a result of the terrible summer across Europe and droughts in America. This has increased the price of feed costs which has to come through on the cost of producing protein which in turn will increase the cost of the average weekly shopping basket.

Milk production is back by around 10% in the UK and 6% in Ireland and the trough in the milk industry has come one month early this year affecting the main region in Europe for producing Cheddar. Spot milk prices in the UK are hitting numbers like 34ppl, Arla foods are increasing their milk price back to farmers to 30ppl.

Butter prices have moved up by 19% since Early August and are now standing at 44% above intervention prices and is in very short supply with most production sold forward to the end of October. WMP is standing at €2900pmt, 23% higher than mid-May and SMP is at €2700pmt, up 39% since May. On the world markets NZ GDT auction prices have increased by 18% overall from July.

This all means one thing – price increases across the broad on dairy products for the last quarter of 2012 and into Q1 of 2013. Exactly how high is a different matter and will depend largely on what products are required. In some cases even supply will be hard to come by. Coloured Cheddar, Mature Cheddar, Mozzarella and Butter are products that will be hard to get or very costly especially in the middle of Q4 as we build up to the festive season. That makes it all the more important that reliable sources of supply with proven access to materials are kept close to hand.

Going forward into the middle of next year, prices must ease off as milk production increases, assuming we don’t have a summer anything like this year’s disaster. Long term relationships are the one thing that can keep costs under control and quality assured.

Submit a cheese themed quiz question to our quizbank and win a selection of fine cheeses. 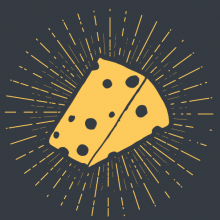 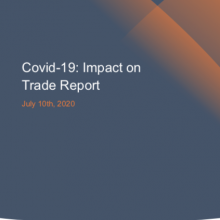 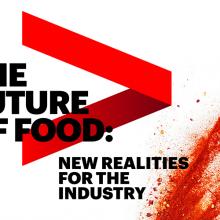 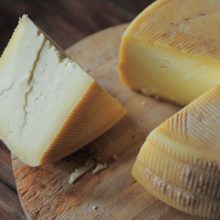 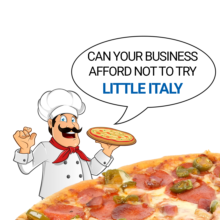