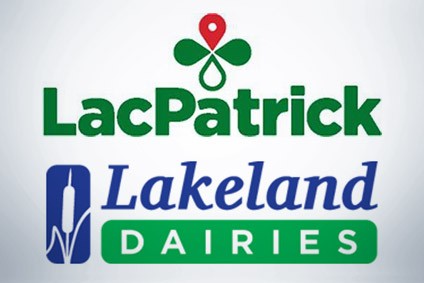 There was a major announcement of a merger between the Irish co-ops Lakeland and Lacpatrick. The two co-ops are based around the border region and have a combined 3,200 milk suppliers with an overall pool of 1.8bn litres. This will make the new merged co-op the second biggest in Ireland after Glanbia.

As both co-ops operate in the border region it seems to make sense to combine to alleviate the possible barriers on a potential border provided by Brexit. This will also provide a great opportunity to increase exports due to the large upscale in operations which will make them a bigger global player. The increased scale of efficiencies may be needed for Irish co-ops to stay competitive in the growing export markets. The likes of Denmark, Netherlands and New Zealand divert their milk production to ‘super co-ops’ for example. The director of Dairy Industry Ireland, Conor Mulvihill, said in an interview with the Irish Independent that further integration across the Irish dairy industry is inevitable.