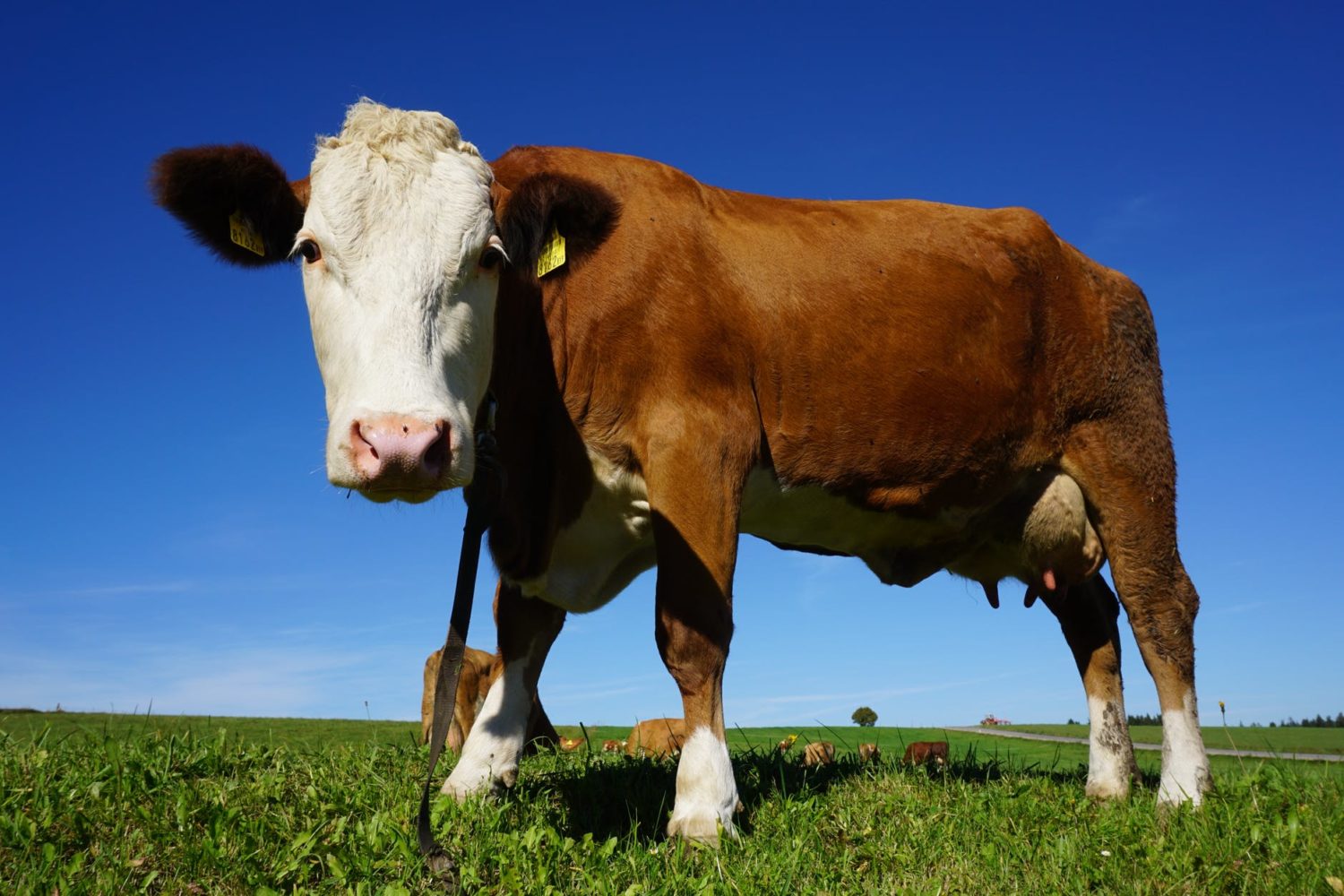 Research published in October 2018 found that moderate consumption of cheese and other dairy products may help to protect against type 2 diabetes. The research comprised the results of 16 studies (7 in the US, 7 in Europe, 1 in Australia, 1 in Taiwan) and included 63,682 participants between the ages of 49 and 76, who were without known diabetes at the beginning of the study.

The participants of the study had their baseline measurements of three fatty acids recorded using a chromatography technique. The fatty acids that they were tested for were reflective of the intake of fat from dairy products like milk, yoghurt and cheese:

They found during an average follow-up of 9 years, 15,180 participants developed type 2 diabetes.

The research indicated that people with the highest levels of all three fatty acids had a 35% lower risk of developing type 2 diabetes during follow-up than people in the lowest levels of the fatty acids.

The research was published PLOS Medicine, you can access the full research by clicking here.