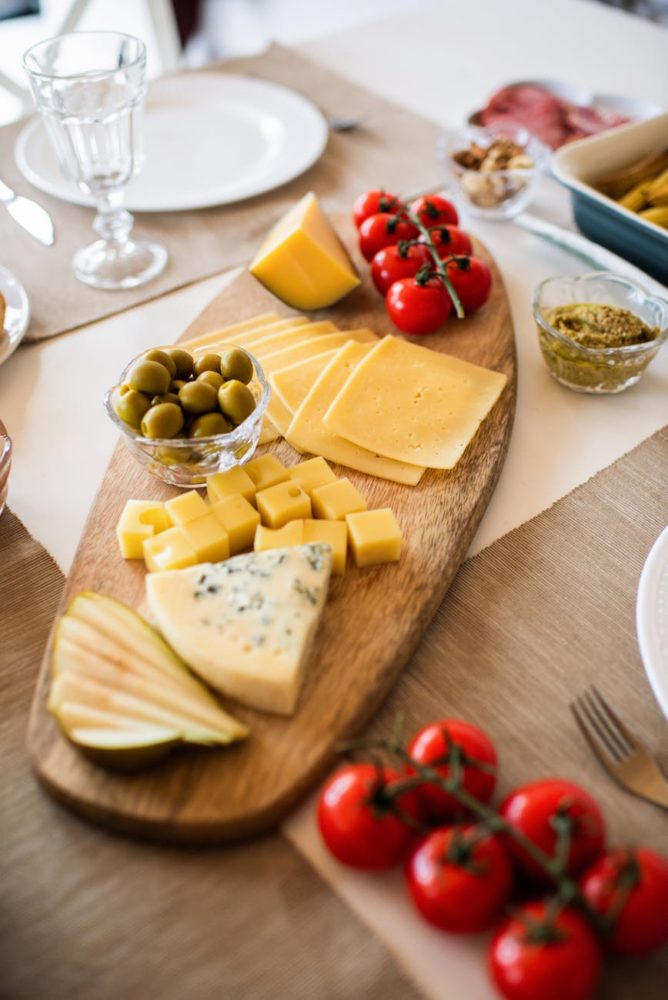 The European Prospective Investigation into Cancer and Nutrition (EPIC) is very interesting because it involves the study of a huge number of individuals over a long period of time – an average of 12.7 years.

The most recent publication by EPIC was entitled:

The associations of major foods and fibre with risks of ischaemic and haemorrhagic stroke: a prospective study of 418 329 participants in the EPIC cohort across nine European countries.

The study investigated the associations between major foods and dietary fibre with various types of stroke.