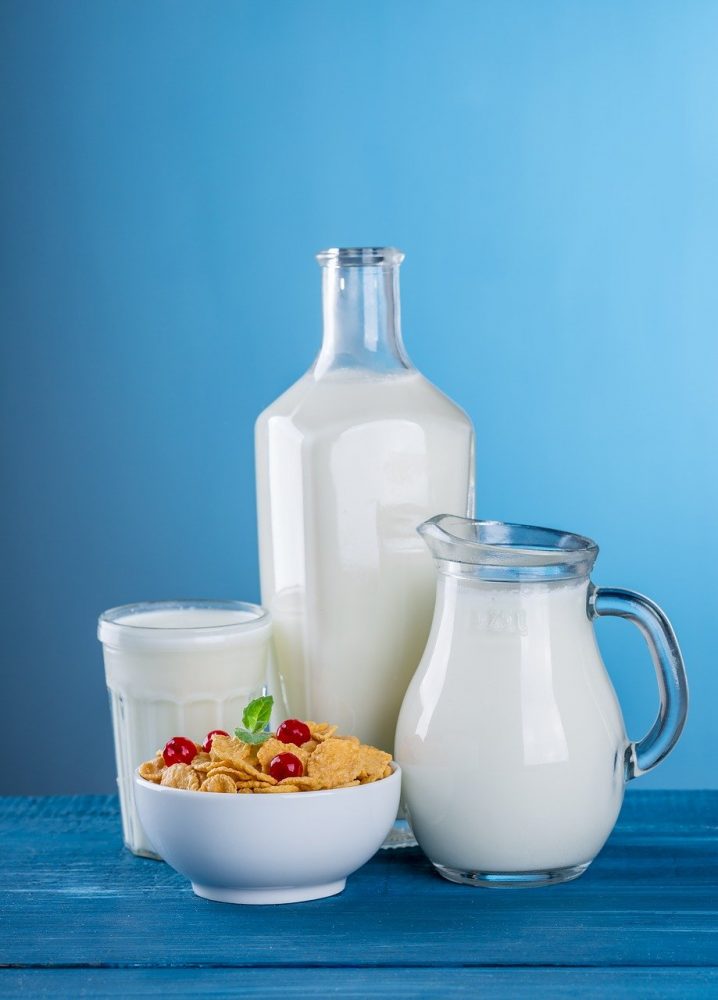 In a new report published this week in the Nutrition Bulletin, dairy foods are shown to play an important role in a change to a healthier and environmentally sustainable diet for higher income economies. The 31 page report goes into a great deal of depth and is worth reading in full. It looks at twenty-nine existing pieces of research to explore the debate that persists around food production and the dietary changes needed to improve the sustainability of our global food system, this is a brief summary of what it found.

There is a general recognition of the need to change the global food system to improve environmental sustainability and human health.

At present, agriculture is cited as the main contributor to global environmental change.

Reducing consumption of meat has consistently emerged as a recommendation due to environmental cost of meat production compared to plant based proteins and due to negative health effects of high intake of red meat and processed meats.

The white paper looks at the framework through which sustainability is measured. (i) Greenhouse gas emissions, (ii) Land use, (iii) Water use, (iv) Nitrogen and phosphorus use

The paper notes that there is a big variation in the greenhouse gas emissions of foods classified as meat for example shellfish and poultry have lower emissions than red meat and processed meats. Even when considering a food group such as “fish”, there are huge variations in environmental impact between types of fish and farming techniques.

When it comes to dairy, the report suggests that removing it from the diet offers less benefit to the health. Replacing dairy foods with vegan alternatives “may reduce intakes and/or bioavailability of some essential nutrients (e.g. iron, zinc, iodine and B12)”. In addition some dairy alternatives, such as rice and almond drinks, may be particularly water-intensive to produce.

Non-core foods such as processed snacks and coffee, tea, alcohol, sugar and cocoa products are responsible for very significant high land use and greenhouse gas emissions. The report notes that these non-core foods are often omitted from food system environmental impact assessments. One Dutch study found that the water used in the production of juices, tea and coffee is higher than that used for the production of meat.

The white paper illustrates that using dietary guidelines to increase sustainability is problematic due to the complex interactions and trade- offs between health and environmental impact. Optimisation modelling can be useful.

When sustainability is the central issue of dietary recommendations the diet that is generated is so different from the current diet of higher-income nations that it is unlikely to be adopted. Nutrient bioavailability is also unlikely to be considered as a factor. Bioavailability is typically superior in animal-derived foods compared to some plant-derived foods. A Dutch optimisation study found that it was possible to derive diets with 50% lower Greenhouse emissions and reduced cost while meeting nutrient recommendations.

The report concludes that there must be a balanced approach when adopting more environmentally sustainable diets.