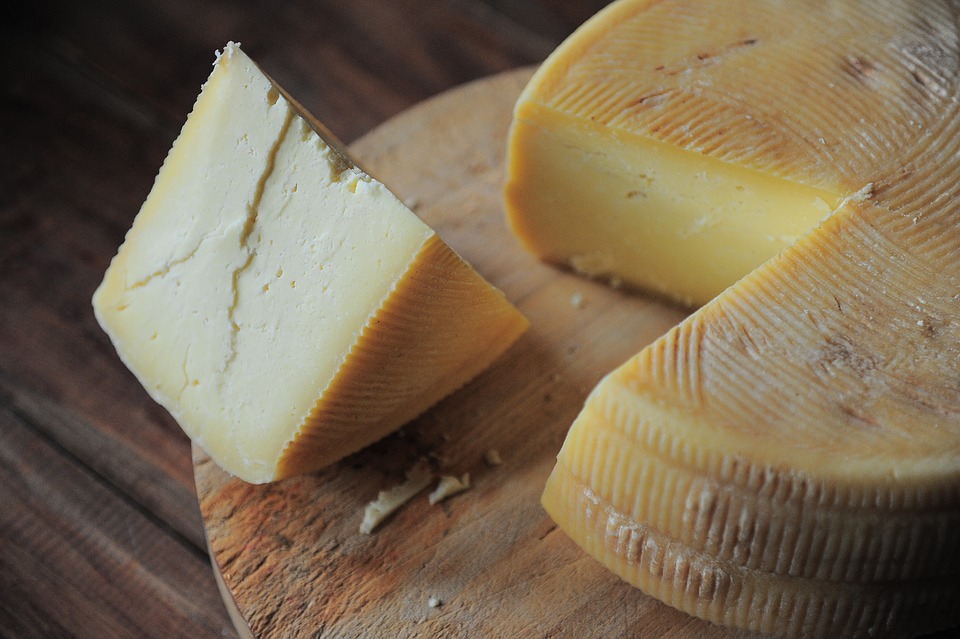 Cork scientists working in collaboration with Italian scientists have conducted a study into how much beneficial LAB probiotic bacteria we have in our guts and discovered that most were found in individuals who consumed cheese and yoghurt regularly.

Fermented foods such as yogurt and cheese contain thousands of live LAB that are ingested. Some of these LAB have probiotic properties and, thus, many fermented foods are believed to be naturally healthy as a result. The research investigated how many of these bacteria reach the gut and how many become part of the microbiome, the large community of microorganisms, in the gut.

The role of LAB is to transform raw materials, to produce molecules that preserve the food and to contribute to the key characteristics, such as taste of the food. In other words, there would be no yogurt or cheese without the activity of these important microorganisms.

Using state-of-the-art computational analysis tools, LAB genomes were reconstructed from about 300 foods and nearly 10,000 human faecal samples from different continents, looking at the distribution of LAB in humans based on geographical origin, age and lifestyle.  LAB were found in relatively low abundance in the human faeces and their prevalence depended on age, lifestyle and geography. The LAB most frequently found in the human faeces were Streptococcus thermophilus and Lactococcus lactis, which are commonly found in yogurt and cheese.

“Our results support the hypothesis that food is the major source of LAB for the gut microbiome,” said Professor Danilo Ercolini, senior author of the study.