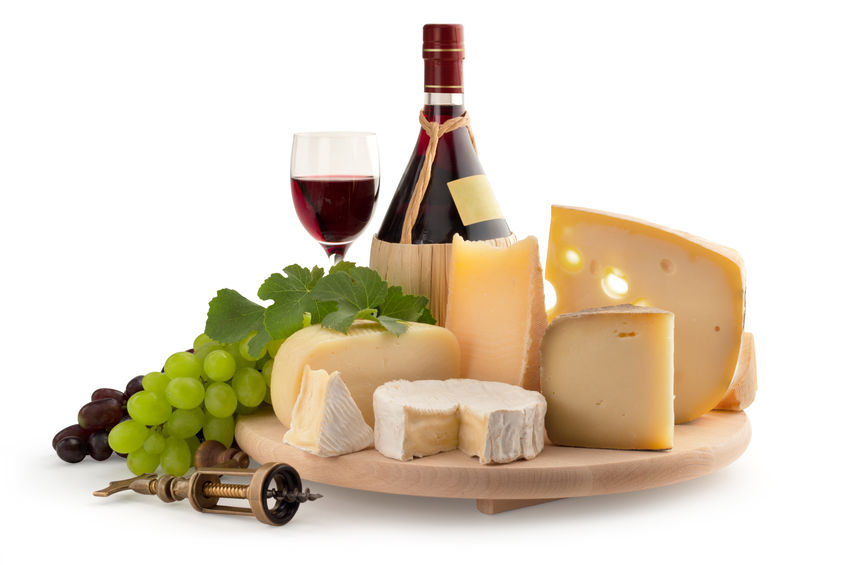 A new observational study was been published in the Journal of Alzheimer’s Disease in December 2020. The study indicates that foods we eat may have a direct impact on our cognitive acuity in our later years. The findings of the study show that cheese protected against age-related cognitive problems and that red wine was related to improvements in cognitive function.

The study was conducted by food science and human nutrition assistant professor, Auriel Willette, and neuroscience Ph.D. candidate, Brandon Klinedinst. They analyzed data from 1,787 adults through the UK Biobank.

The study is a first-of-its-kind large scale analysis that connects specific foods to later-in-life cognitive acuity. Cheese, by far, was shown to be the most protective food against age-related cognitive problems, even late into life.