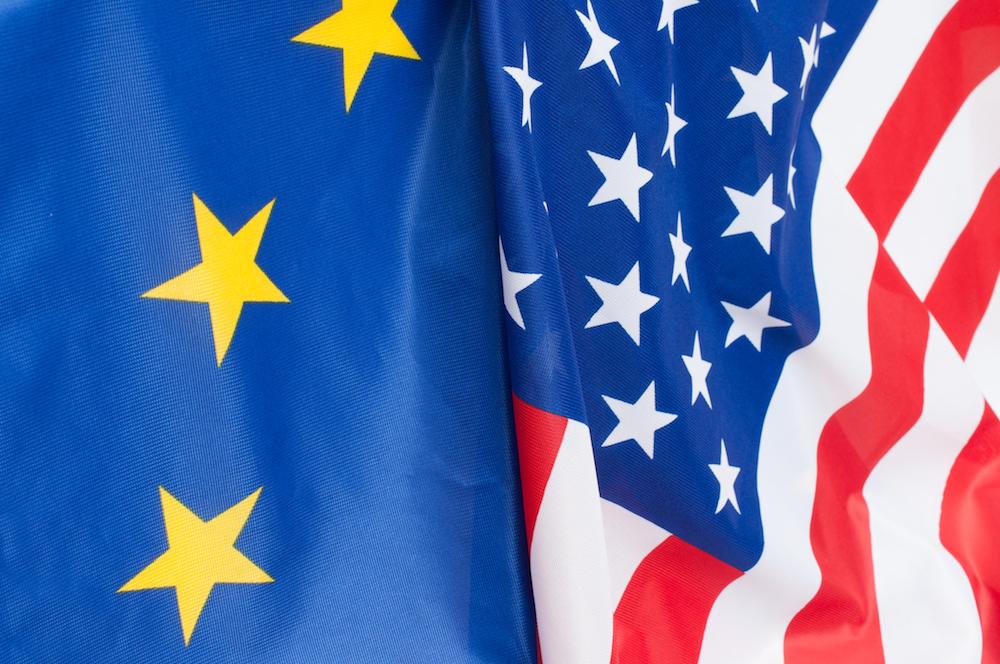 In the last report we discussed the looming threat of US tariffs on EU dairy products because of the row over Airbus subsidies. The dispute has escalated since then and we now have the threat of an all-out trade war which could significantly affect market prices.

The tariff of 25% on EU dairy products imported into the US was implemented in October. This seems to be a protectionist measure taken by the US government to protect Airbus’ main competitor Boeing and also help American dairy manufacturers who are losing significant market share against European companies. France have also proposed a 3% digital services tax on large tech companies who have offices in France and have at least €750m revenue worldwide. The US government are not happy as this is perceived to be a tax aimed at large American multinationals such as Google, Apple, Facebook and Amazon and they have launched an investigation into the tax.

As a retaliatory measure the US are now threatening to double tariffs on all French imports so there is a threat to French dairy exports of a whopping 50% tariff! As we have seen in similar disputes with China the US are not afraid to use their economic might to impose tariffs on imports to leverage their position in trade arguments. The EU is standing firmly behind France in the dispute with EU trade commissioner Phil Hogan stating that ‘Digital taxation is not a French issue. It’s a European issue’. The tariffs on EU dairy products have already caused pain to EU exporters with popular Irish brands such as Kerrygold and Dubliner bearing the brunt of the costs. It looks like neither side wants to give any ground in the US-France dispute and if the EU is now weighing in it could lead to more trouble ahead with a volatile US government. The US is an extremely important market that is growing for EU manufacturers so if they have to incur any further costs we could see a ripple effect on general dairy prices. Unfortunately relations between France and the US seem to have deteriorated drastically since the French gifted New York with the Statue of Liberty!