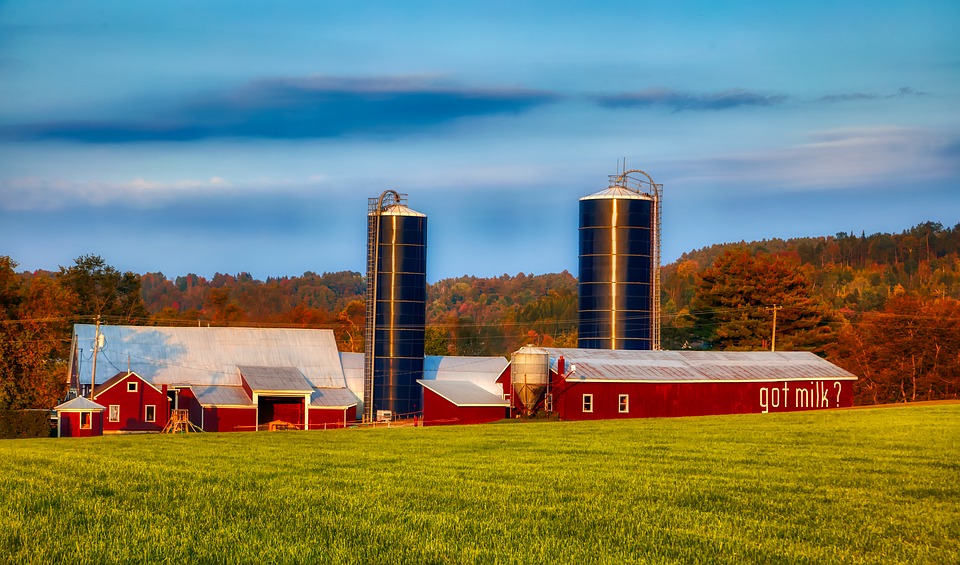 In contrast to the European market which is often under supplied in recent years there are reports coming from the United States where there are significant stocks of cheese waiting to be moved due to lack of demand.

American farmers have struggled in recent years with low milk prices due to high demand and this has caused over production. Consumers are also moving away from American processed cheese which satisfied the demand of most of the market in the past. Consumers are now trying European cheese and are finding it is appealing to their palate in contrast to the flavour disparity with processed cheese. Of course politics has also played a part in this dilemma as the Trump government implemented tariffs against Canada, China & Mexico’s dairy goods which prompted retaliatory measures. These were key export markets for the US so as long as these tariffs are in place it is hard to see the situation changing soon.

There are reports of cheese mountains sitting in storage across the US and key production regions such as Wisconsin are already feeling the pain.