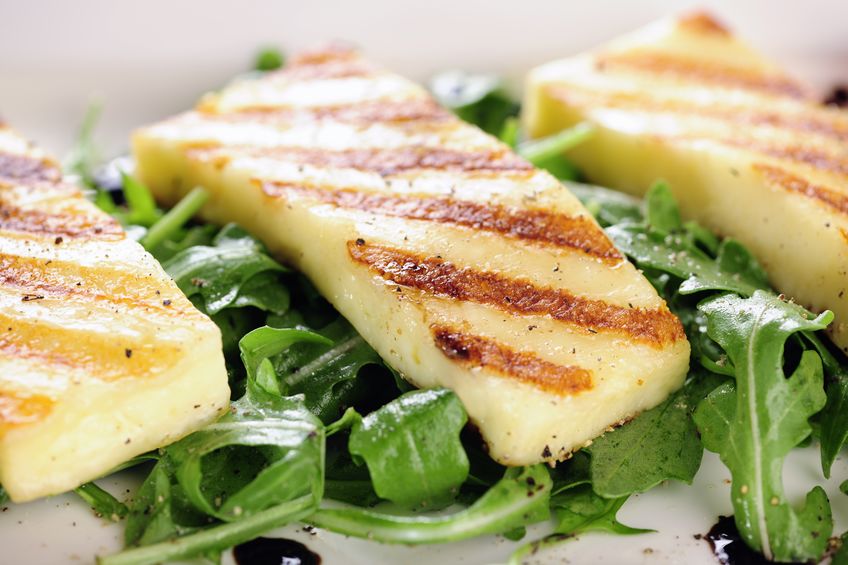 The ever growing popularity of Halloumi has caused a severe shortage of stocks across the global market. Buyers have been scrambling everywhere to get their hands on the beloved squeaky barbecue cheese favourite. Halloumi is a symbol of Cyprus and has an EU granted PDO which gives the country exclusivity in supplying the world’s taste for its main cheese export.

However for a country with less than 1 million inhabitants the task of supplying the world’s demand is becoming trickier as large multinationals such as Burger King and Nandos have added the iconic cheese to their menu. Demand seems to be insatiable and the UK is the number one importer of Halloumi with nearly 11,000 tons purchased in 2019. The UK accounts for 46% of the global demand and sales enjoyed a 10% increase over the last year. However Cypriot manufacturers have been unable to fulfil the ever increasing demands and supply has been extremely limited recently.

The future sustainability of Cyprus being the sole supplier for the cheese is now under question as significant investment in manufacturing will have to happen. Many alternative Halloumi style manufacturers in other countries such as Greece, Hungary, Poland may be about to see a dramatic increase of menacing British barbecue enthusiasts waiting impatiently outside their factory gates to fulfil their never ending appetite!