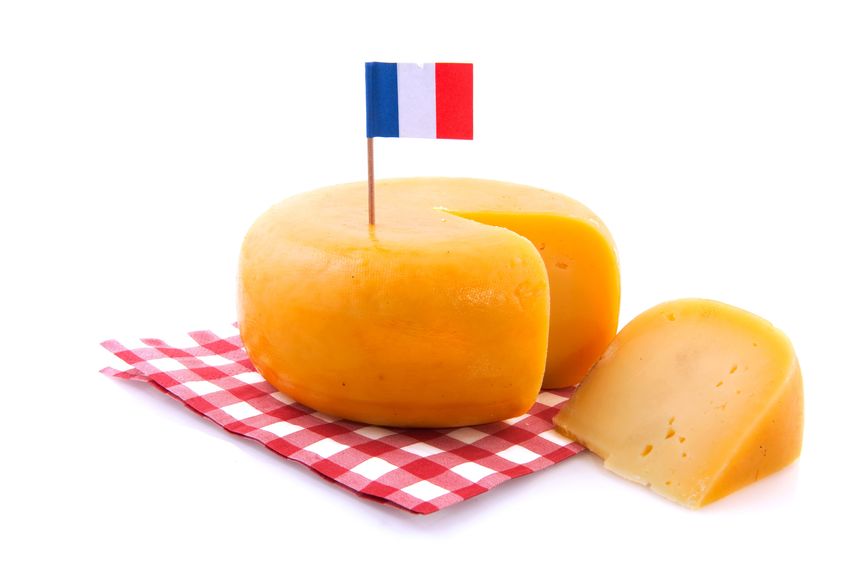 It hasn’t been the best few months for the French dairy industry as a British Cheddar and American Blue Cheese took the top awards at the World Cheese Awards in Bergamo, Italy. A panel of 260 expert cheese tasters judged the American Rogue River Blue as the world’s best cheese and Somerset’s Pitchfork Cheddar came in fourth place. There was only room for one French cheese in the top fifteen which was Epoisses, a soft cheese produced in Burgundy. This caused consternation in the French media with top national newspaper Ouest-France exclaiming that the results were ‘Sacrilege: only one of the 15 top rated cheeses is French’.

Cheddar caused even more controversy in France when the Michelin Guide stripped French celebrity chef Marc Veyrat of a much cherished star rating for committing the ultimate sin of using Cheddar while making a soufflé! Veyrat reacted angrily to the judgment and took legal action against Michelin as he strenuously denies using Cheddar as he claims to only use local French cheese. Whoever would have thought Cheddar could be so controversial? If you fancy some controversy Ingredient Solutions can offer you a range of top grade Cheddar that is fit to be served in any French Michelin Star restaurant.