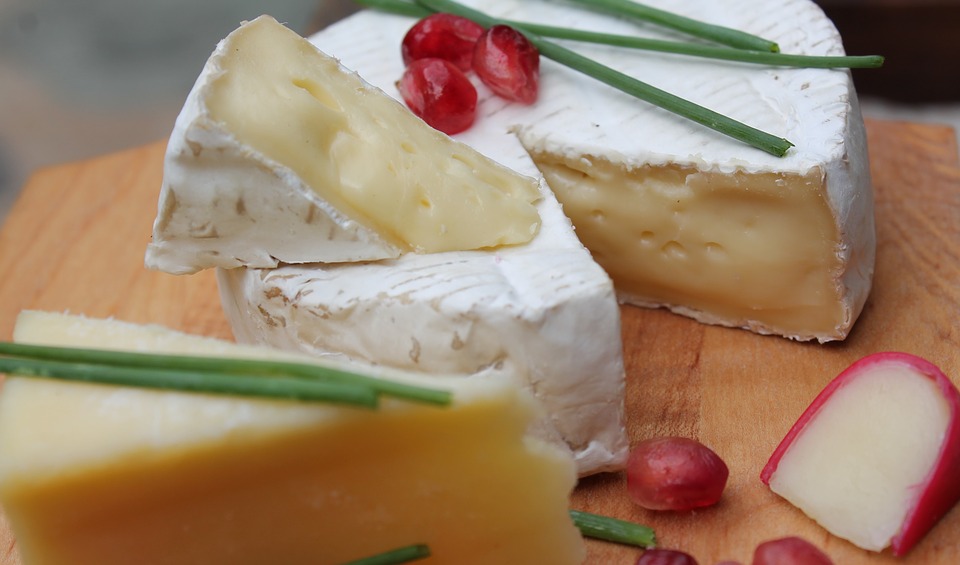 There have been major protests in France and this time it’s not the gilets jaunes that authorities need to be worried about! This time the protests have been about the much loved iconic French Camembert cheese. It was announced that mass produced Camembert which most consumers across the continent are familiar with has been granted PDO status.

Traditionally produced Camembert in the Normandy region was the only Camembert bestowed with this honour before the announcement. This product is manufactured with unpasteurised milk and supply also needs to come from a defined region of Normandy. This move infuriated traditionalists in the Normandy milk producing region and protests occurred outside the Assemblee Nationale with some even going as far as posting highly mature fragrant cheese through the letterboxes of politicians involved in the announcement! The French market had significant amount of cheese manufactured with unpasteurised milk in the past but this is declining rapidly to reflect changing consumer trends towards pasteurised product.
Published June 24, 2019June 24, 2019