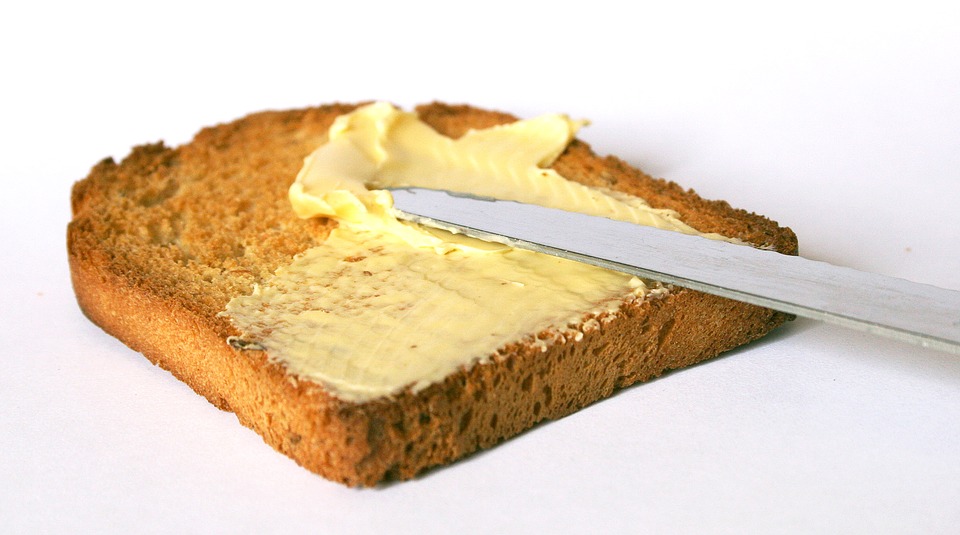 Butter pricing has been the driving force of the volatile dairy industry over the last few years so it is a good place to start with our current assessment. Butter prices have seen a significant fall since the start of the year. In January butter was trading at around the €4500/ton mark but today the price is around €3800/ton. Many observers believe that butter is over supplied in the marketplace at the moment as manufacturers anticipated another glut at the start of the year. This has resulted in the current situation of over- supply and buyers are not under any pressure to commit to large volumes in a falling market.

The dramatic increase of butter prices since Q1 2017 caused major volatility across all sectors so this current contrast has brought calm to most cheese prices. There has been minimal movement on Cheddar prices since the start of 2019 with a slight increase of €50-100/ton on Mild White & Red Cheddar. Most other cheese prices have also remained static since start of the year but Mozzarella has again been an exception due to high demand across the globe putting supply under pressure. The increase in price has not been as dramatic as previous years but Mozzarella prices have risen by around €250/ton since January so it’s still very significant in comparison to the rest of the market.